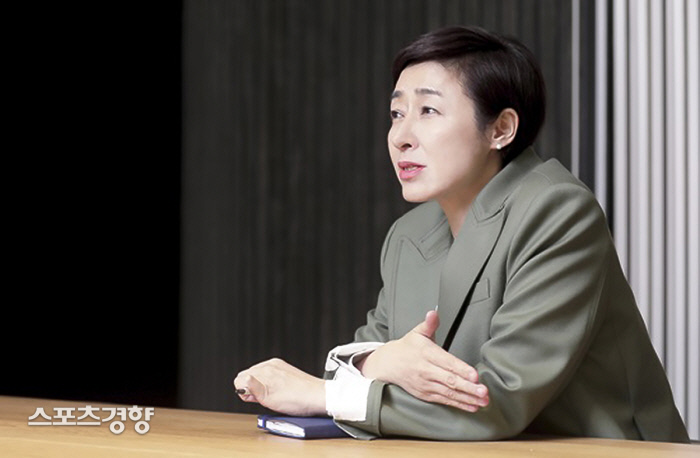 Earlier, Seo Hye-jin, head of the headquarters, prepared for an independent studio once, but decided to remain in TV Chosun. In the end, by deciding to stand alone this time, he will show his own abilities without organizational restrictions.

Seo Hye-jin’s replacement is said to be Kim Sang-bae, a producer. He is also from SBS and will go to work in TV Chosun from the 27th.